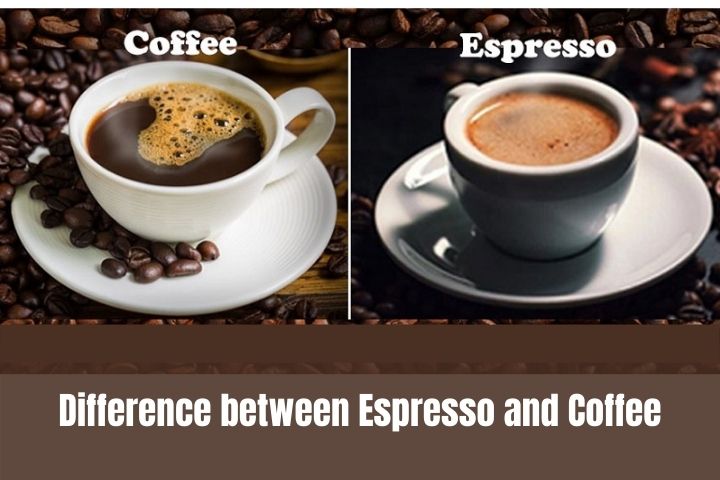 Sometimes lovers of coffee find it hard to differentiate between normal coffee and espresso. These two types of drinks have similarities and distinct differences. Although the similarities are minor, they both serve to make a quality cup of coffee.

Sometimes it’s very embarrassing to get into a coffee zone, and you fail to order the right drink simply because you didn’t have an idea about its existence or you fear the possibility of confusing the two types of drinks. Well, all these drinks are products from coffee beans.

Espresso and common coffee both contain caffeine. Both are brewed and served as drinks. However, major differences between these drinks help us differentiate and make the right orders as per the knowledge of the drinks.

In the American setting, coffee is taken at a higher percentage compared to other parts of the world. It was reported that in 2013, 20% of Americana reported that they had taken the espresso and 80% reported on taking coffee. This was thrice as much as the groups that make espresso.

This article aims at bringing out the main differences between coffee and espresso with the aim of passing knowledge about these two drinks.

Difference between Espresso and Coffee

The pressure levels are high as well as the temperatures. Finely ground coffee beans are used in its preparation and this aspect reveals as to why the espresso comes out slower than the one in coffee preparation.

The preparation time in espresso is very short as compared to the time it takes to prepare the common coffee. This is attributed to the different amounts of pressure and temperatures.

Read More: Why Breville 800ESXL is the Best Choice? My Honest Review

On the other side, coffee preparation takes a long time and the beans used are not purely grounded like the ones used in espresso preparation. In its preparation, coffee maker machines are used.

The temperatures used are not as high as the ones used for the espresso preparation. Hot water remains in contact with the coffee grains for a longer time.

When it comes to brewing methods, coffee has options of using either electric coffee makers or manual coffee makers. When preparing espresso, an extraction method is used.

Espresso, once it is prepared in its initial stages, has three layers. The bottom layer is usually darker and thicker, the middle layer is light and has a trace of cream.

The topmost layer is a cream layer that has a resemblance to the cream found in the beer. This layer comes as a result of the high pressure used in its production.

The size of the crema can tell you whether the coffee used was older or fresh. Older coffee grains produce less cream while more crema is characterized by the use of fresh coffee grains.

Crema is a major distinction between coffee and espresso. Espresso is also darker, heavier, thicker and has a strong flavor as compared to coffee that is lighter and less thick.

Coffee is served in coffee cups that have a larger size than the cups used for serving espresso. Espresso is served in small amounts due to its high concentration.

These amounts are referred to as tots. Espresso shots require a limited amount of time to take as delays cause the cream to disappear and loss of flavor. The coffee retains its flavor for a longer time. Coffee cups are large, and one can enjoy several cups.

Espresso has a balanced flavor, and some bitter taste cannot allow you to take a lot of tots. This taste is brought about by the absence of a paper filter in the espresso machines, while the coffee makers have the paper filters in the coffee brewers.

In other words, a cup of coffee will have more caffeine than a shot of espresso. If you take a similar amount of the two drinks, then the amount of caffeine in espresso is higher than the caffeine content in the coffee drink.

This is as a result of the methods of preparation and the flavors incorporated. The espresso drink has a bitter taste compared to the coffee drink, which has a sweet taste.

Whether you are a lover of coffee or espresso, remember that all the drinks come from coffee beans. There is no special drink, and the choice remains yours. The emerging espresso drinks are seeing the coffee market hit larger markets and more flavors being designed to satisfy the growing number of customers. 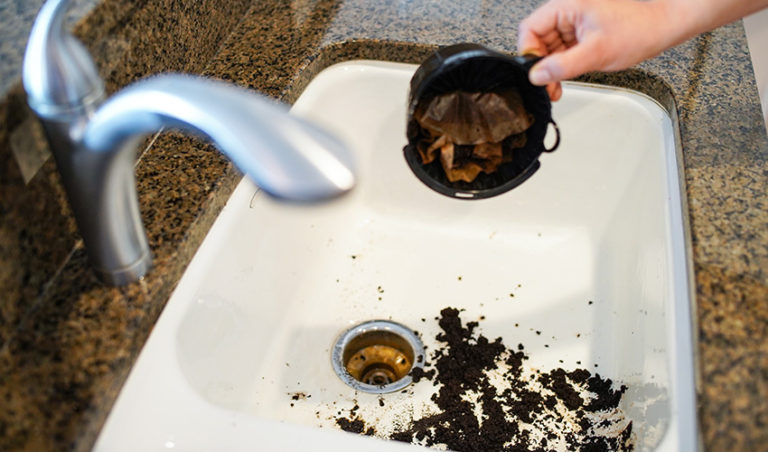 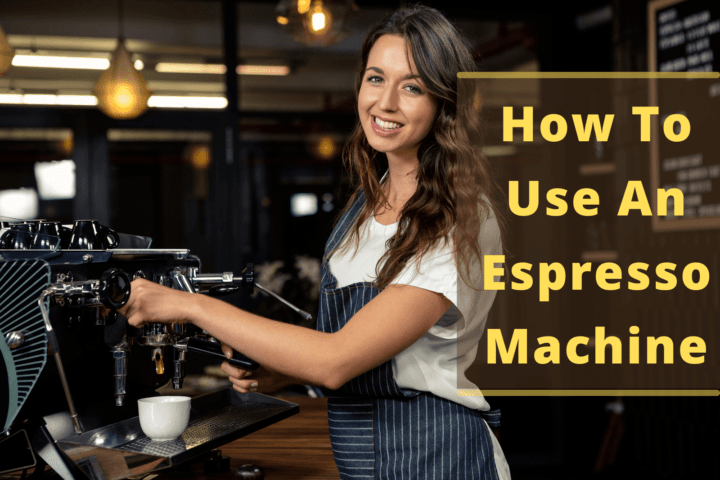 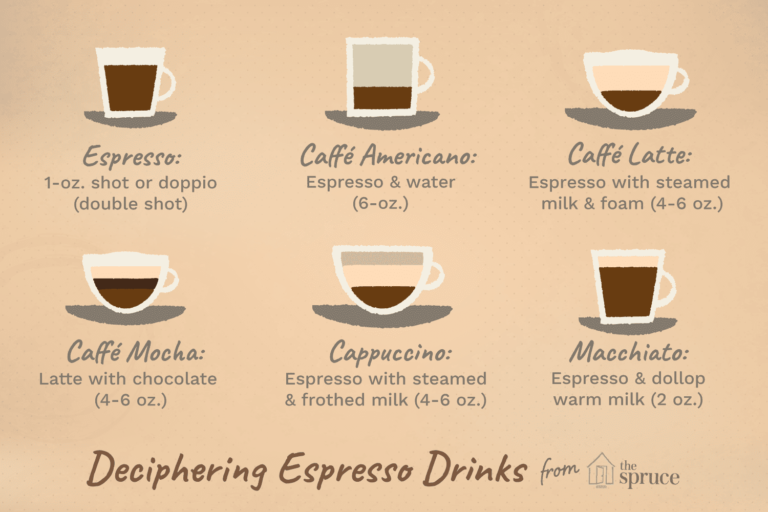 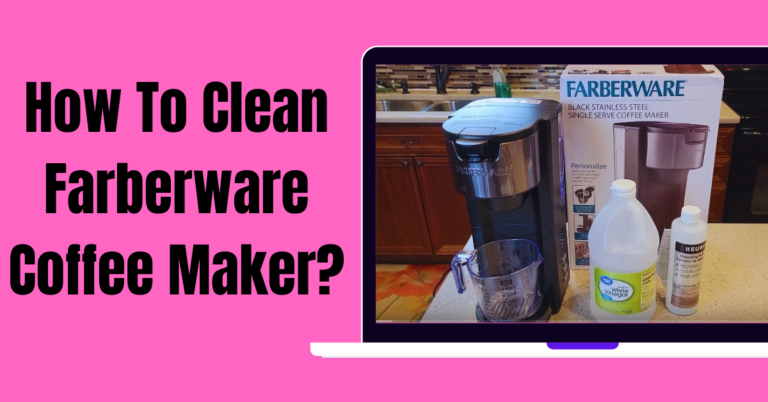 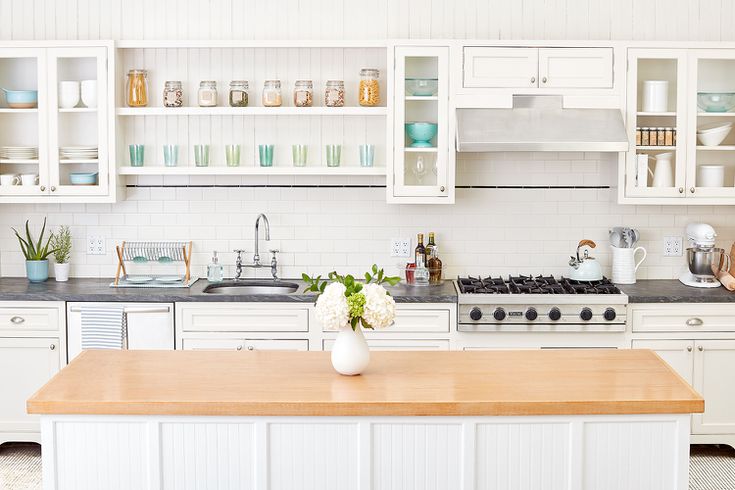 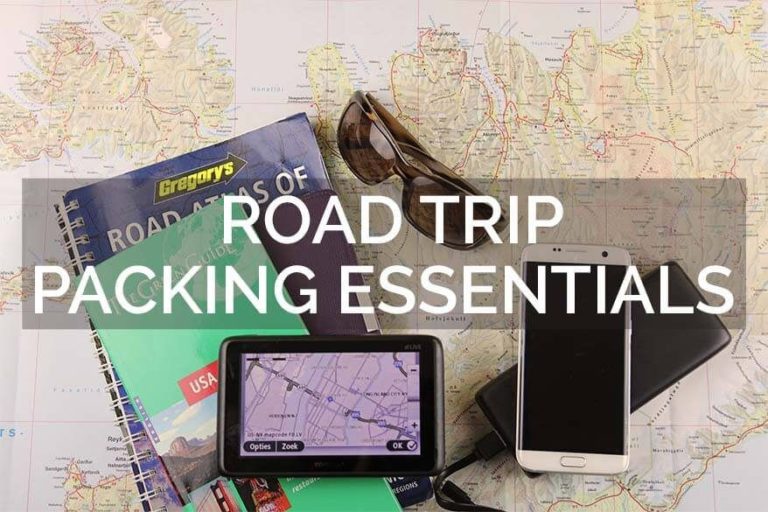