This post was most recently updated on July 21st, 2020

When it comes to the brutal heat that many of us face in our homes during the summer months, the house can be very difficult to cool down. The number one room that many spend a lot of time it would be the kitchen, which is why when people think of a hot day and what room they want to be more comfortable in temperature wise it would be the kitchen.

Some factors can affect the temperature in the house, such as using the oven or stove in the kitchen, even the most common drip coffee machines will also add heat to your house. There are also many forms of cool air, such as air conditioning units, central air, and fans that can help to make the hot months more bearable.

Step 1: Cooking Outdoor If the Outside Temperate Is Too Hot

The first way that people can better cool down their kitchens would be to cook outside during the hotter months of the year. An estimated 75% of people who own grills use them on Memorial Day. It is also proven that many different meals that can be made in a conventional oven or on a stovetop can be cooked outdoors on a grill with no more effort than cooking them indoors as usual. 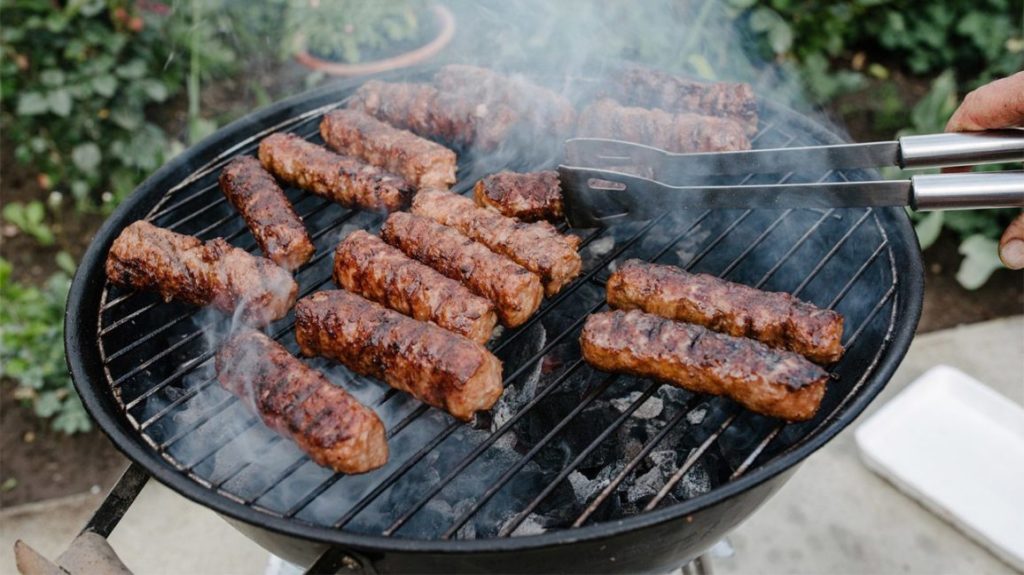 The main benefit of grilling outdoors is that all of the heat that would be staying in your kitchen from cooking a meal for your family/friends is now not going to heat up your home because all of the work can just as easily be done outdoors.

Step 2: Use a Ceiling Fan or Pedestal Fan If You Budget Is Low

The second way that people can cool down their kitchens would be to use a ceiling fan or a pedestal fan. When it comes to using a ceiling fan to cool down a kitchen, this is very beneficial because it can be turned on by the flip of a switch or the pull of a cord. From reading on city-data.com, many people say it has helped them tremendously with the heat in their kitchens just by moving around the air when they are cooking.

The one negative that many people seem to have about the idea of a ceiling fan in a kitchen would not be the effectiveness, but the actual look of it in a kitchen. Many people shared that this look is “outdated”.

Step 3: Buy an Air Conditioner for Your Kitchen

Many people say that they enjoy A/C units because they do not take up any floor space, and they are very energy efficient. From a personal A/C unit user, A/C units are very nice for direct cool air. Because they are pretty portable based on where there are windows in your kitchen, you can face the cool air directly where you would like it if you are cooking in the kitchen. 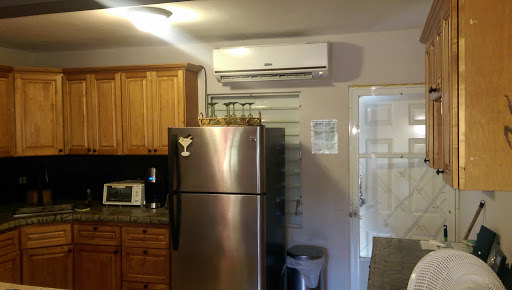 Step 4: Setup A Central Air Conditioning System for Your Home

If you don’t have any problem with your budget, it will a luxurious to set up a full air conditioner in your home. You don’t have to worry about summer heat wave anymore! Central air conditioner system is something that I have personally had before, and I can say that the nice thing about central air is that it makes a room very cool very quickly.

The only negative thing compared to A/C units, is that an A/C unit is very direct cool air. Central air works harder to cool the entire room. It truly depends on what a person is looking for, but the direct air from an A/C unit can be very nice if you are looking for a quick burst of cold air when working in the kitchen.

Window fans are portable and very easy to use. They are very lightweight, and easily turn on by simply being plugged into an outlet. The main reason that people use window fans is that it can directly draw in fresh air from outdoors. This is great for a person/ people who is/are in the kitchen because it is a direct source of fresh air that is cooled down. Another great benefit of using the window fan is that it can push hot air out of your kitchen! 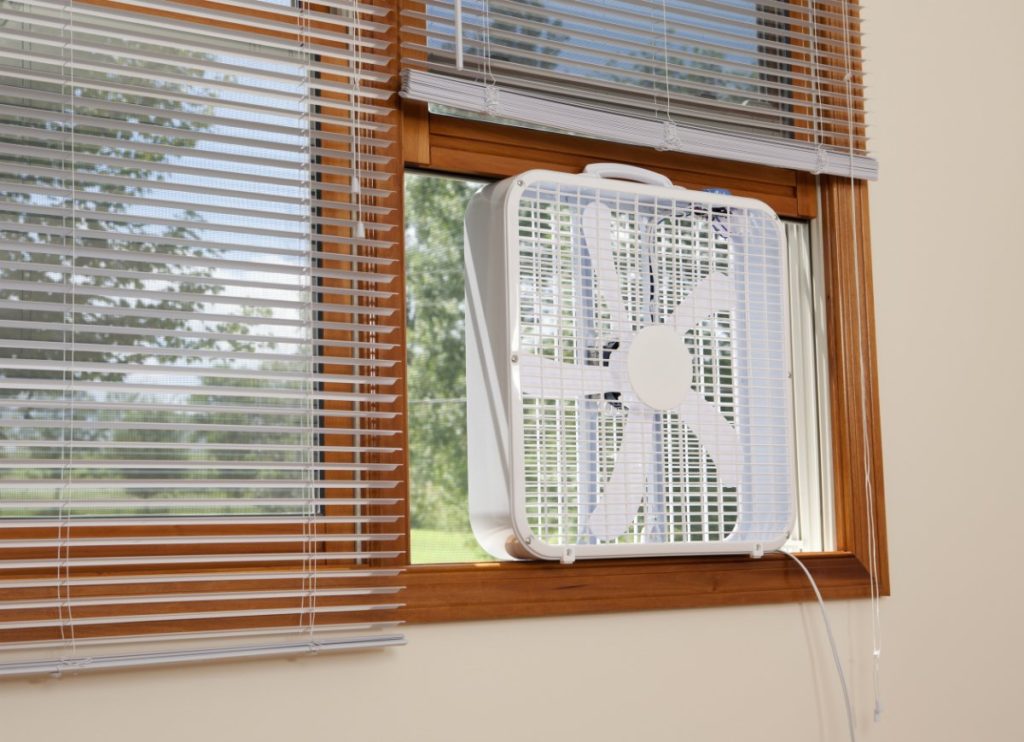 Finally, Take a Look At The Cost Of Setup Equipment’s In Your Kitchen

These are just five of the many ways that families can work to cool down their kitchens. If looking for a longer term or primary option, many would say that A/C units and Central Air would be the best option. If looking for more of a temporary or secondary option to your first cooling system in your kitchen, many would say go with cooking outdoors, a ceiling fan, or a window fan.

A/C units can run a family about 100-300 dollars per unit, and installing Central Air can cost around 2,650-15,000 dollars depending on the home. These are much more expensive options but could be worth it in the long run. Ceiling fans are anywhere from 20-200 dollars depending on size and style of the fan, and a grill can cost you anywhere from 25 dollars to 1,000 dollars. A window fan can run a customer about 20-50 dollars. 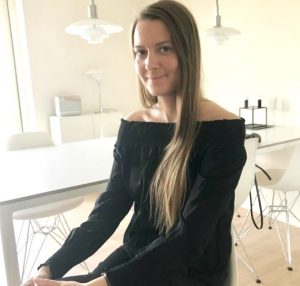 Hey, I am Kudlick working with kitchen and home appliance gadget. Choose the best one for the user. I have been working in the coffee industry since 2012 and have been a professional online publisher since 2009. I am the current owner of coffeemakerguy.com and I love all forms of coffee. Love cooking and cleaning my kitchen after that.

How to Clean a Bunn Coffee Maker